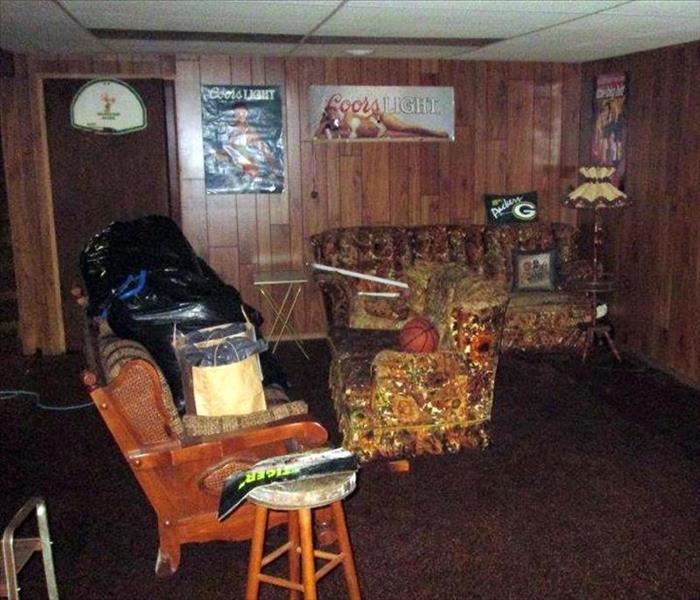 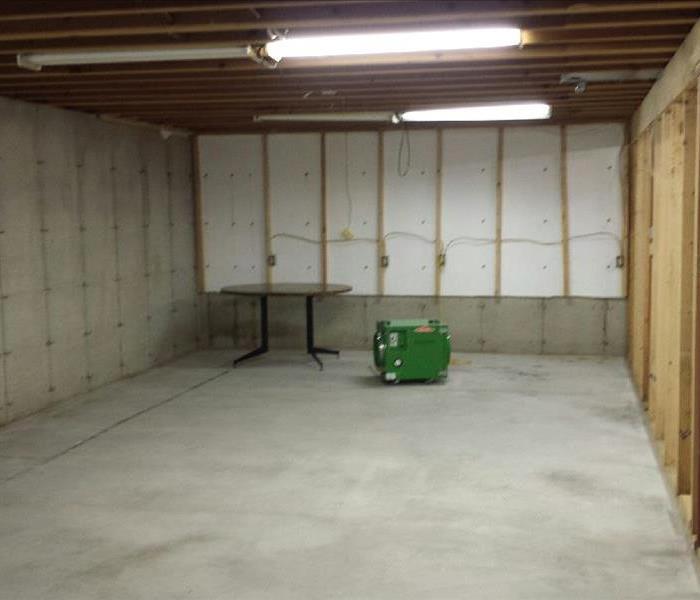 This flooded Basement in Jefferson, WI was the result of a pipe that had frozen and burst just inside the concrete wall before reaching the spigot outside. Water had dripped from the pipe for an undetermined amount time before it was discovered by the homeowner. SERVPRO of Jefferson County / Oconomowoc stripped the entire basement down to the studs and used various equipment and environmentally safe chemicals to make the basement safe to inhabit once again. Our customer was very impressed and happy with the results.

View More Before & After Photos